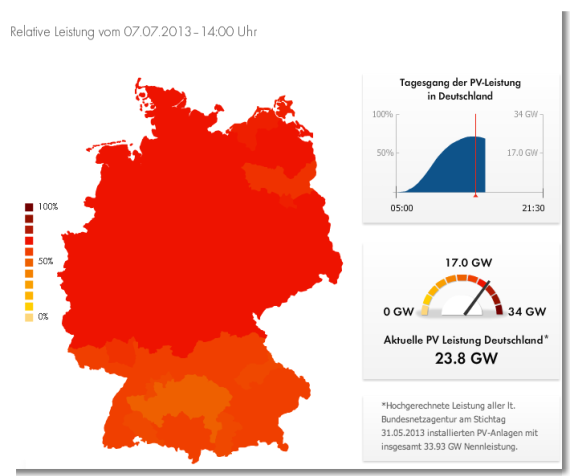 The question a solar outsider might ask is, “How did Germany become such a solar leader?” As Cost of Solar adds, it’s certainly not because of the theory promoted on the disinformation news network Fox: 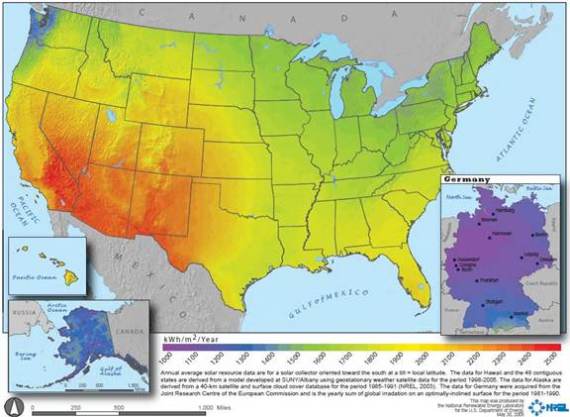 The key reason Germany is the world’s solar power leader is because it stimulated residential solar installations using a very simple and clear policy tool (solar power feed-in tariffs) that was actually first used by US President Jimmy Carter. This got residents to install solar power before it made financial sense for them to do so (even though it already made financial sense for society as a whole), which has led to major cost reductions in solar PV (just as planned). That has driven down the cost of solar in Germany as well as around the world.

For more on how much Germany is actually crushing the US on solar power development, check out the full Cost of Solar article.