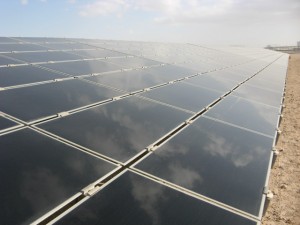 SOLAR-ERA.NET, a European network of more than 20 RTD and innovation programmes in the field of solar electricity technologies, has announced its first set of calls for proposals for funding of PV and CSP.

The overall public funding budget for both PV and CSP is €12 million. Published on 6 March 2013, the transnational calls will finance the following PV topics:

The calls are set up as a two-step procedure; the main deadlines are:

The SOLAR-ERA.NET contributes to the attainment of the Solar Europe Industry Initiative objectives. See the calls page of the SOLAR-ERA.NET website for more information.

Solar In Japan Picking Up Steam, Japan Could Be #2 Solar Market In 2013