The world’s first international and independent standards and certification system for oil and gas production has decided to expand its reach to include renewable energy. 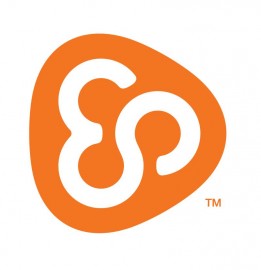 Stemming from their work in the arena of independent energy certification, Equitable Origin noted on their blog that they have repeatedly been asked “over the past five years” whether they “certify renewable energy projects.”

“In the course of our work, communities and NGOs often approach us with concerns about renewable energy projects and how they will change the local landscape and residents’ lives,” said Equitable Origin President and Co-Founder, David Poritz. “Their concerns underscore an important, yet oftenoverlooked reality: the expansion of renewable energy sources is essential to tackling the global climate change crisis, but renewable projects have some of the same local impacts on people and the environment as non-renewable projects. These impacts must be accounted for and mitigated. Reducing impacts will help remove potential barriers to renewable energy development at the local level.”

Equitable Origin will expand the role of their EO100™ Standard certification, which was originally designed to apply to oil and gas production, but which has already been expanded since its original inception to include shale development and fracking.

“We are already in discussions with a number of forward-thinking renewable energy companies to help us develop the standards, and will be actively seeking input from additional companies, as well as community organizations and nonprofit groups, as we continue the standards development process for renewables,” explained Soledad Mills, the company’s Chief Executive Officer.

These inputs will help develop a technical addendum to the EO100, and towards that end, Equitable Origin are openly looking for experts and those who can shed light on what makes a renewable energy project responsible.