The Laboratory for Photovoltaics at the University of Luxembourg has recently devised a new method to observe the causes of and prevent solar cell degradation before solar cell production is even finished. This will have huge effects on the solar cell manufacturing industry because of how fast chemical damage to solar cells can happen, and the large costs such damage incurs. 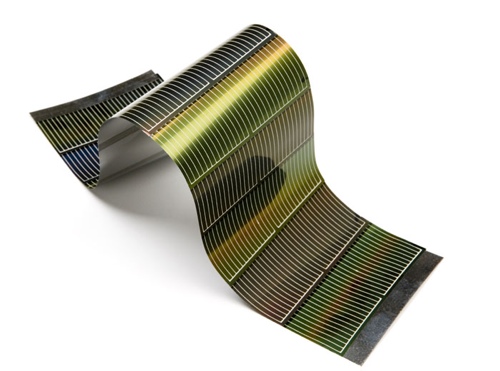 “A thin film solar cell is a stack of several layers. The main one is the layer that absorbs the light and transforms it into electricity. If these absorbers are not processed immediately they lose part of their ability to convert light energy,” says researcher David Regesch of the Laboratory for Photovoltaics, Physics Research Unit at the University of Luxembourg.

“In the photovoltaics industry, solar cells are processed as fast as possible for economic reasons, and now scientists have shown a physical reason why this process should be completed quickly.”

The new research was just published in Applied Physical Letters.