The UK Government has launched its Energy Africa campaign, in an effort to accelerate the expansion of household solar throughout the continent. 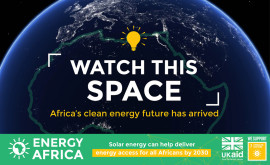 The need is unsurprisingly urgent — two out of three people currently living in Africa do not have electricity in their homes. 600 million people in sub-Saharan Africa are completely without electricity — approximately 70% of the population. Unfortunately, according to the UK Government, if something is not done to avert the current trajectory, it would take until 2080 for the continent to reach universal electricity access — dramatically impacting millions of lives.

“It is shocking that around two out of three of the African population have no electricity in their homes,” said Grant Shapps. “This not only holds back individuals, but entire nations. It prevents businesses from trading and holds back economic growth – indeed outages cost African countries 1-2% of their annual GDP.”

“Solar is a tremendous opportunity for African countries to leapfrog traditional carbon intense energy systems to a cost effective, clean energy future,” said Richard Branson. “Brought to scale, it will give countries a stable, reliable energy source and boost job growth. Virgin is planning to invest in a number of projects to help turn this into a reality.” 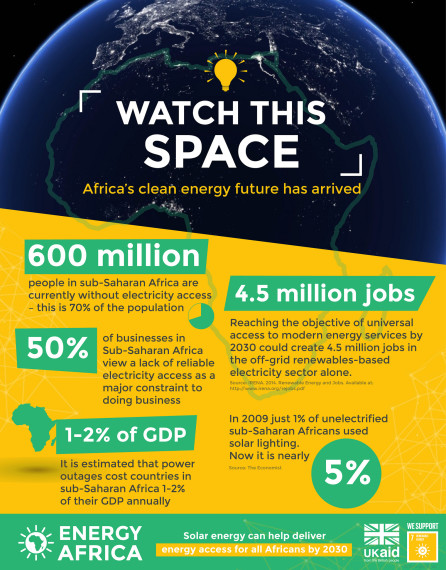 Another 162 MW Of Solar Approved For Austin, Texas