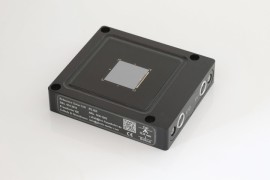 Build according to the international standards of the World PV Scale (WPVS), Fraunhofer ISE’s new reference cell will allow test laboratories and cell and module manufacturers to significantly improve the quality of their measurements for the calibration of different types of solar cells. The new reference cell incorporates a new cell type based on negative, conductive silicon material.

“For our new version of the WPVS reference cells, we’ve completely changed the interior structure,” explained Stefan Brachmann, a Certified Technician at Fraunhofer ISE. “The reference cells were optimized with respect to linearity, stability, homogeneity, and durability.” 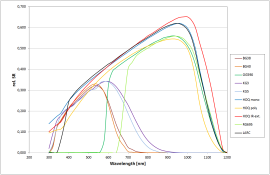 As mentioned, the new reference cell makes use for the first time of a silicon solar cell made out of n-type material, which, according to Fraunhofer ISE, “allows for a significant expansion of the spectral response (see chart) in comparison to the p-type” reference cell. “The new reference cells are therefore particularly suited for the calibration of new solar cells and modules that are also n-type based and have better spectral response than the traditional p-type based reference cells,” Fraunhofer ISE continued in its press release accompanying the announcement.