As per the guidelines issued by the Indian government, public sector companies are implementing plans to set up large-scale solar power projects. 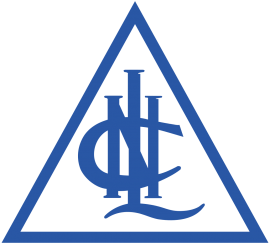 According to the B Surender Mohan, Chairman and Managing Director, the company is in the process of setting up smaller solar projects with 10–15 MW of capacity each in Tamil Nadu and Rajasthan, with a total capacity of about 50 MW. Additionally, the company plans to set up a 100 MW solar project in Nevyeli for which land identification is underway. The company has been slowly increasing its renewable energy portfolio.

The company also had talks with Tamil Nadu and several other states for setting up higher-capacity solar projects. These projects will be implemented after carrying out techno-economic viability studies and land allocation.

Coal companies are under pressure from various environmental groups to source their coal in a more environment-friendly way to reduce their overall carbon footprint. Investing in renewable energy would help coal companies to fulfil their corporate social responsibility obligations. Last year, the world’s largest coal producer, Coal India Limited, made a similar announcement to develop 1 GW of solar projects across various states.

Last year, India doubled the tax on every metric ton of coal mined or imported in the country. The revenue generated from the coal tax would finance the National Clean Energy Fund (NCEF), which would be utilized for the development of renewable energy projects, environmental projects, and research and development projects.