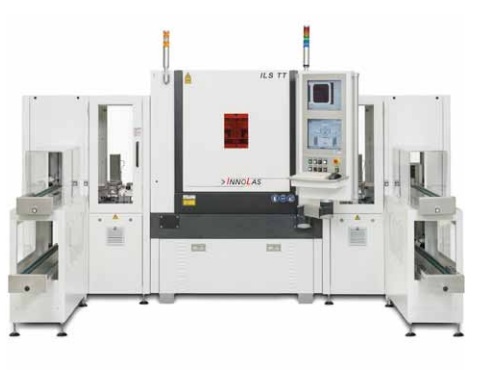 “We are proud that SAS, a world leading manufacturer of PERC type solar cells, has chosen our laser systems after carefully evaluating the available options on the market. It shows that we remain the technology leader in advanced laser processing for the PV industry. Our fully automatic ILS-TT machine  platform gives our customers a clear competitive edge,” explained Markus Nicht, CEO InnoLas Solutions. Sunrise has ordered InnoLas laser machines before – some were purchased in 2013.

InnoLas Solutions manufactures laser systems mostly for the photovoltaic industry, but also for semiconductors, engineering and electronics. InnoLas claims one of its machines can create 3,600 cells per hour.

So how big is InnoLas? In one recent year, it had US $53 million in revenue. SAS merged with Sunrise Solar in 2014 and is based in Taiwan. Sunrise is a leading solar cell manufacturer.

So, in that sense the solar power industry is supporting the larger economy, but the perception has been too often that solar power needs to be supported and that it doesn’t contribute to other sectors.

In this case, we clearly see that it does support other industries and will continue to do so as it expands. That is to say, the solar power industry is not a marginal one that only eats up continuous government support. It is one that adds economic value to national economies and the global economy.

US Solar Presence Could Double For Kyocera