Tesla has stolen all the headlines recently when it comes to battery storage, but Mercedes wants the world to know that it can build storage batteries, too. In fact, it says it has already delivered more than 60,000 of them through its ACCUmotive division.

ACCUmotive was created in 2009 to develop and sell lithium-ion batteries for plug-in hybrid and electric cars. Today, it employs more than 250 people at its Stuttgart factory. Some of those batteries are destined for Mercedes’ own electric models like the Smart Electric Drive and the B-Class Electric. 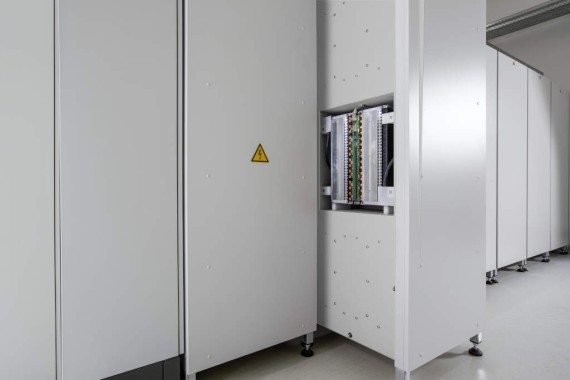 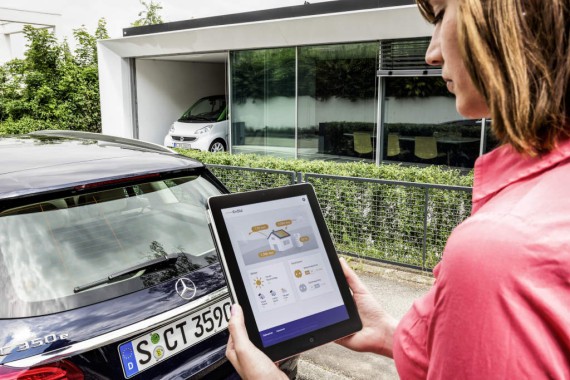 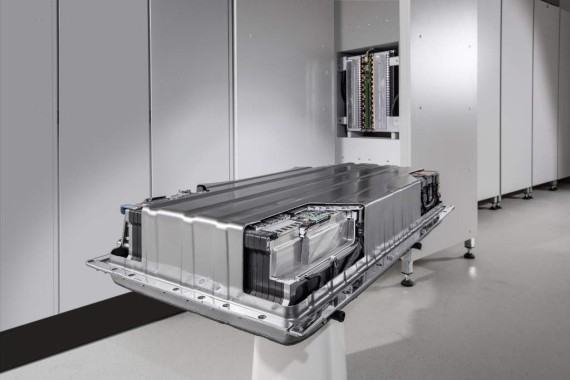 But with little support from the German government to help it sell its electric cars, the company now seeks to recoup some of that investment by putting what it has learned to good use building storage batteries for industrial and commercial customers. In conjunction with its partner Coloumb, it has installed its first stationary energy storage system in Saxony. That facility uses 96 lithium-ion modules with more than 500 kWh of energy storage to stabilize the local power grid by smoothing out the peaks and troughs in power delivery. There are plans to increase that to 3 MWh shortly.

“Mercedes-Benz energy storage systems are the best proof that lithium-ion batteries made in Germany are a model for the future, and not just in cars,” Harald, head of electrics/electronic development and E-Drive for Mercedes Benz tells Australia’s Motoring magazine.

“With our comprehensive battery know how at ACCUmotive, we can accelerate the energy revolution both on the road and in the power of businesses and households. What we have already proven over millions of kilometres travelled in the most adverse conditions, such as heat and cold and rain and snow, we bring to create the best technology for stationary use.”

“The system developed by Daimler Business Innovation goes far beyond industrial use,” Kröger says. “The operation in mid-trade, such as supermarkets, can also benefit enormously from stationary energy storage by using buffering during consumption peaks, such as on hot days.”

“It is also suitable for private use, so it can be that households can mate it with their own photovoltaic systems, catching the excess solar electricity with virtually no loss.” The company is already testing units for light industrial, commercial, and private use. The residential battery systems start with 2.5 kWh worth of modules while the industrial version is rated at 5.9 kWh. “For the private sector, up to eight modules can be combines to give 20 kWh of storage, and they can be scaled for commercial and industrial use,” Kröger says.

The thing Kröger isn’t saying is how much the ACCUmotive batteries cost. Tesla is able to produce its lithium-ion batteries for about $250 per kilowatt-hour, which is about a third of what some other large battery companies sell their products for. There are hundreds of billions in profits to be made in the battery business over the next 20 years. Many companies will compete for that business. Some will succeed and some will fail.

Mercedes-Benz is not in the habit of failing.