Last September, freakishly high winds toppled a dozen or so towers holding up the high tension wires that connect the electrical grid in the Australian state of Victoria, where Melbourne is located, with the state of South Australia, where Adelaide is located. South Australia is dependent on electricity from Victoria to meet its needs during the hot summer months when air conditioners run constantly. 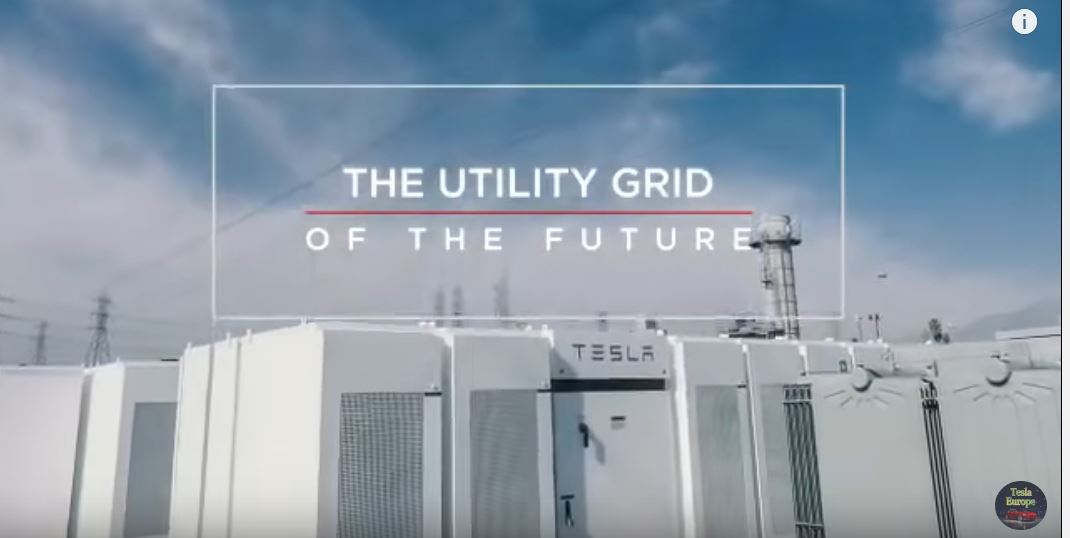 The cost of renewables like solar and wind has plunged in South Australia to the point where it is no longer profitable to build or operate electrical generating plants running on fossil fuels. The problem is, there is little grid storage capacity in the state to allow the renewables to continue providing electricity to the grid when the sun sets of the wind stops blowing. That has led to critical shortages of electricity in the past few months.

Last week, Elon Musk, CEO of Tesla, tweeted that his company could solve South Australia’s grid storage problem in 100 days or less or the system would be free. The price? $25 million for a 100 mWh grid storage system. Time is of the essence because things get hot in the Australian summer which begins in December. The problem has to be solved by then to avoid more electricity shortages at the end of this year.

Musk’s offer has stirred a response from a few Australian battery makers who say they want a crack at providing a grid storage system for their countrymen. Ross Garnaut, president of Zen Solar says his company is prepared to meet the challenge.

Garnaut is the economist behind the 2008 Garnaut Climate Change Review, commissioned by the Commonwealth, state, and territory governments to study of the impacts of climate change on the Australian economy. He says his company’s proposal would create hundreds of jobs during construction, in a region struggling with economic hardship.

Zen Energy claims its plan could “solve most” of South Australia’s energy woes and benefit the entire national grid as well. “The main centre of the battery will be at Port Augusta,” Garnaut says. “We’ll have large scale solar in Whyalla and Port Pirie.”

“The battery in a way is the simplest part of the system,” he claims. “You’ve got a control system that governs the interaction of the battery with the grid, with the incoming renewable energy. We look forward to the time that the culmination of our work contributes to South Australia being a low-energy cost state in Australia.

Zen Energy is not the only Australian company looking to get in on the action. Carnegie Clean Energy,  based in West Australia, is also interested. CEO Michael Ottaviano says South Australia’s battery plan is an opportunity for it to create jobs and an energy storage industry. “We’ve got a proven capability and we can certainly deliver what the SA Government and the SA people need to secure their energy supply,” he says.

“Nobody in Australia has built anything close to that, it’d be one of the world’s — if not the world’s — biggest utility battery. When you look at a battery storage system and break it down, it’s the same individual components that we have here, just simply more of them assembled together, so what we’ll be talking about is about 40 of these systems being deployed into South Australia.”

Grid scale storage still appears relatively expensive but it eliminates decades worth of fuel costs for fossil fueled peaker plants that won’t have to be built and maintained. It also helps keep carbon emissions out of the atmosphere which has its own economic benefits in terms of better health and longer lives for people living in the area, especially downwind of a fossil fuel generating station. Then there is the economic benefit of having a system operational in a matter of months rather than the years it takes to design and build a traditional generating facility.

What is happening in Australia is a harbinger of what is coming to electrical grids around the world. And to think the South Australia project all began with a simple Tweet.

Residential Energy Pilot Explores Use Of Storage To...