Siemens To Partner On 70 MW Solar Power Project In Nigeria 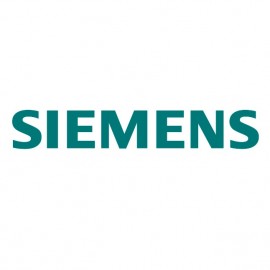 Siemens has announced partnership with a Nigerian company to set up large-scale solar power projects.

CT Cosmos, an Abuja-based company, has concluded a memorandum of understanding with Siemens to set up a 70 MW (AC) solar photovoltaic power plant. The project is expected to be commissioned in fewer than 2 years.

Last year, several international developers signed agreements with the Nigerian government to set up large-scale solar power capacities over the next few years.

Peoples Home Association announced that it will set up 500 MW; Solar Force Nigeria Limited will set up 200 small-scale projects of 1 MW each across as many villages; and Solius NGC is expected to set up 300 MW capacity — however, the size and type of the projects is unknown.

SkyPower FAS Energy also announced plans to set up 3 GW of solar power capacity in Nigeria over the next 5 years. The total investment for setting up these projects is expected to be around $5 billion.