I received this news and Zimbabwe photo yesterday from Steve Katsaros, founder of Nokero, a pioneering Denver company that makes great solar light bulbs that replace poisonous kerosene lamps that are so prevalent where people have no access to electricity. 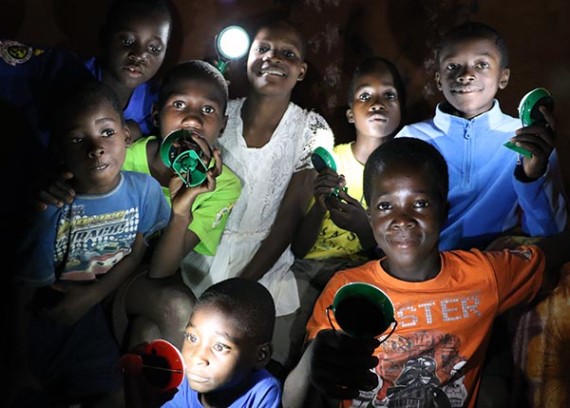 My colleagues and I have been all over the globe researching, inventing, selling and building Nokero…After nearly 6 years in the solar light business, we have finally created the perfect mix of performance and price.  Today, October 20th is the launch date of the WORLD’S MOST EFFICIENT LIGHT BULB! 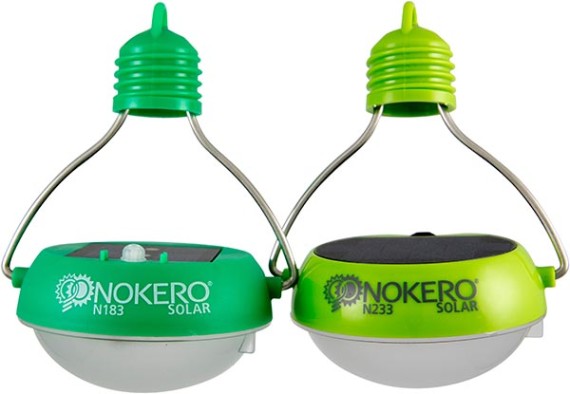 Mr. Katsaros tells me the N233 is two to three times improved over Nokero’s last model, fitting in your pocket, with an easy-push button, and charges in one day to give 6 hours of light (high) or 15 hours (low).

For those who might be wondering, Nokero filed patents on the new light a few weeks ago.

For those who don’t know this company, you should know 1.3 billion people in the world live without electricity. Denver-based Nokero (short for no kerosene) is seeking to bring these people light. 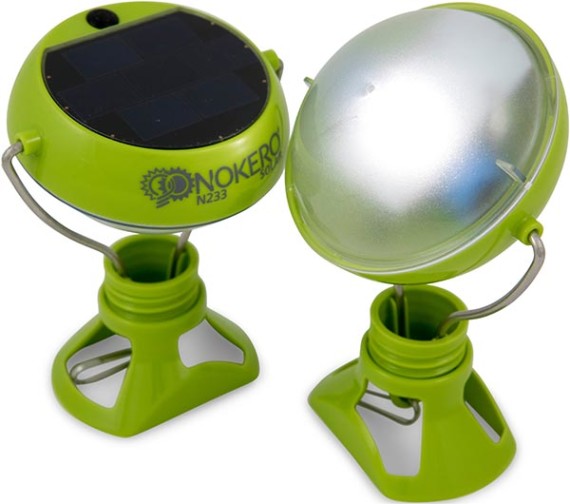 To accomplish this praiseworthy goal, Katsaros asks people to “Connect us to your favorite NGO, church, or rich Aunt 🙂 who helps those in humanitarian crisis.”

I wish this company the best in this clean energy endeavor, as well as all the people they reach.