Solar power is now the least expensive source of electricity on average in 58 emerging economies around the world, according to Bloomberg New Energy Finance. Why is that important? Many of those countries are part of the developing world, places where, until recently, people have been living in conditions barely more advanced than feudal times. 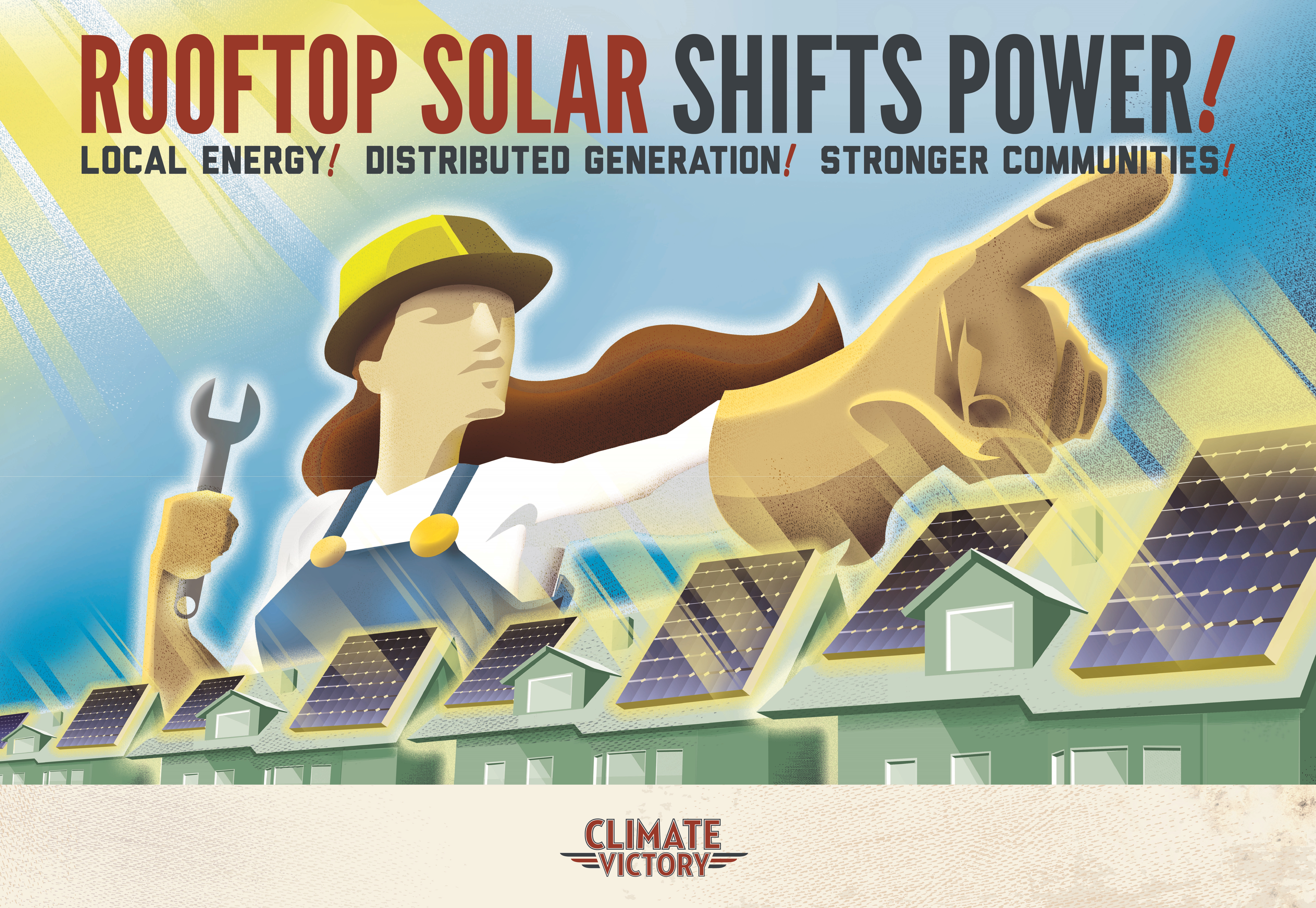 Energy is what allows human beings to perform deeds that exceed what is possible by using muscle power alone. It builds cities, establishes transportation networks, and creates wealth. Until the advent of the internet, billions of people were blissfully unaware of the modern world. No more. Now that those people know what is possible, they want to share in the blessings of an advanced society — now, not generations in the future.

China is the perfect example. After World War II, it awoke from its own feudal dream and aspired to join the world’s leading nations. To make that happen, it built hundreds of coal-fired electrical generating facilities. Today, the US has less than a dozen cities with more than one million inhabitants. China has 106 and is building more every day.

India is anxious to replicate China’s success. Until recently, it sought to build its own vast network of coal-fired plants. When Western leaders admonished India that the world’s environment could not absorb more carbon emissions, India retorted that the western nations had built their economies on electricity made from coal and it was hypocritical to deny India the same opportunity. That was a hard argument to counter.

But now China is cutting coal and India is saying it is going full-solar ahead with its climate action plans (despite Trump) because it just makes sense (see: India Commits To Continued Climate & Cleantech Leadership In Spite Of Trump — Exclusive Video).

70% of the people in sub-Saharan Africa have no access to a conventional electrical grid. They too found the low cost of coal power appealing. Cost, of course, is a critical factor. But an astonishing thing has happened in the past 5 years. The cost of solar power has plummeted by 50%, and then by 50% again. Just last year, the price of solar dropped by more than half just between January and December to under $30 per megawatt-hour.

That is not to say that solar is the cheapest form of energy in all nations all the time. It depends on latitude and climatic conditions that control how much sunshine a country receives. But with the availability of wind, geothermal, hydro, biomass, and other renewable energy solutions, the case for making electricity by burning fossil fuels — even natural gas — is getting weaker almost day by day.

Solar energy isn’t the cheapest option in the US — wind energy is — but solar is now 2nd.

Environmentalist can celebrate because renewables keep millions of tons of carbon dioxide out of the atmosphere every year, but economics is where the battle is being won.

This article has been updated to correct some misstatements and figures.

Amazon Turns To Rooftop Solar To Boost Its Environmental Profile