Before we delve into the story of the day, let’s just remember that solar is cheap because the alternative to solar power is dishing a whole ton of natural disasters, disease, forced migration, and all around catastrophe on us through global warming and climate change (not to mention the health and quality of life costs from air and water pollution). Still, though, people are narrow minded, so if solar raises one’s electric bill much, some of them complain. The good news, however, is that solar power cuts the cost of electricity.

“Australia’s one million (and counting) solar powered households could be keeping everyone else’s power bills down, by suppressing wholesale electricity prices,” Beyond Zero Emissions writes.

“That conclusion is drawn from a peer-reviewed paper recently published in the Journal of Energy Policy. The paper is a result of a joint research effort between the Melbourne Energy Institute and climate solutions think-tank Beyond Zero Emissions.” (The full paper is available here.)

Frankly, this isn’t really news to me — I’ve been covering this same scenario in Germany (and Australia a bit) for a long time now.

Basically, here’s how this works: Electricity providers bid in order to sell their electricity on the electric grid. Because solar (and wind) don’t have fuel costs, the extra cost to supply electricity (when the sun is shining and the wind is blowing) is basically $0. With subsidies or feed-in tariffs, they can even sell for negative prices and make a profit. As a result of these clean energy sources’ $0 fuel costs, they can outbid every other energy source. And the overall effect from down-bidding everyone is that the wholesale price of electricity is lowered. (The hitch in all this is that utilities don’t necessarily have to pass the reduced costs on to ratepayers — they can just pocket bigger profits. But that’s another story.)

The fact that solar generation is greatest at peak demand (when electricity is most expensive), just makes that much larger of an effect. 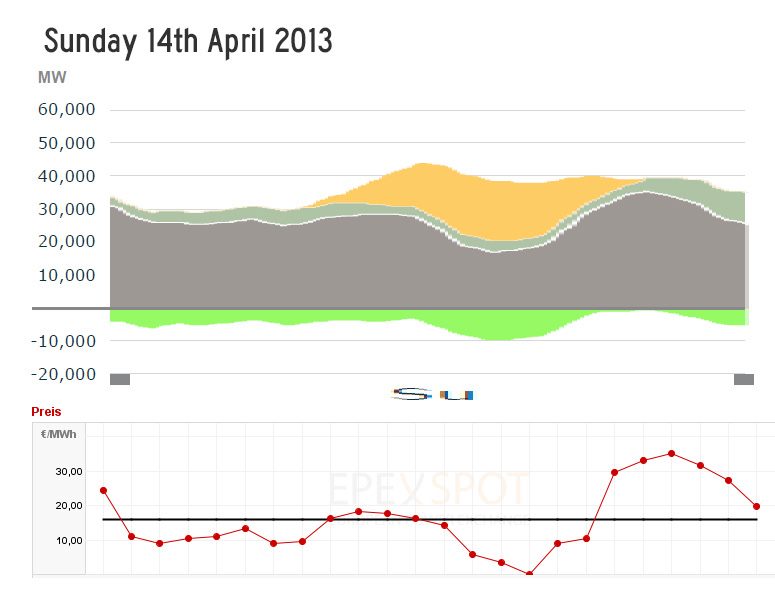 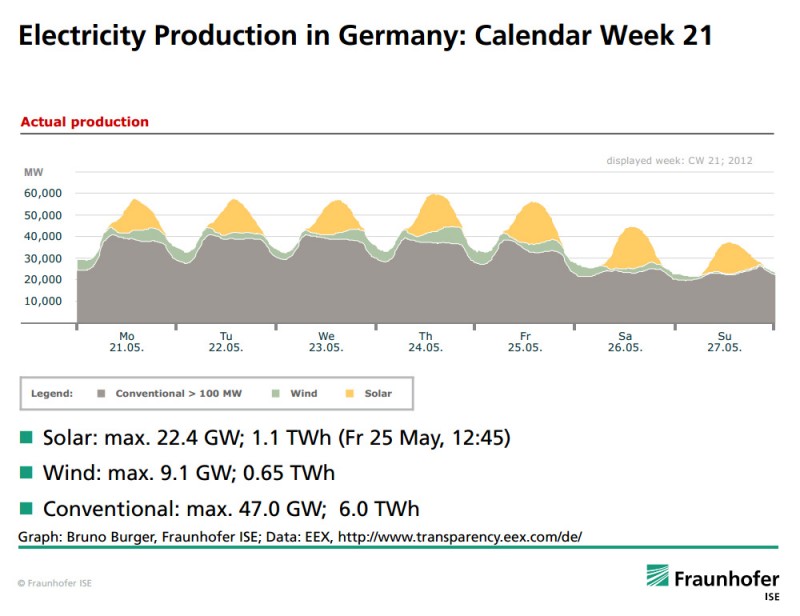 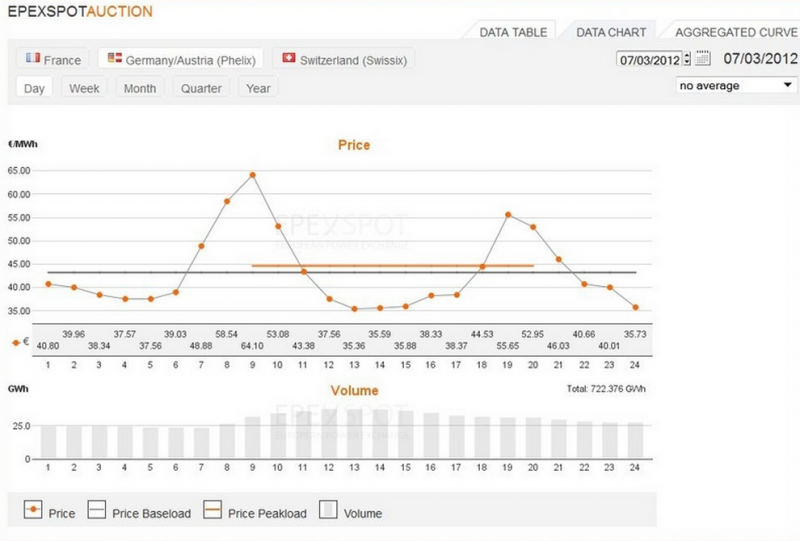 For more on the merit order system and “merit order effect,” in particular as it applies to Australia, here’s a bit more from Beyond Zero Emissions:

The merit order effect cost reduction occurs because Australia’s electricity market utilizes what is known as a “merit order” dispatch system. In this system, electricity generators bid to sell their power on the market, and bids are accepted by the market operator, from the lowest bid up to the highest needed at that time, to meet demand. The highest bid accepted sets the price for all bids accepted for that time period.

Household solar output is treated as reduced demand at the point of consumption. This means it acts as negative demand, often during times of peak demand such as hot summer afternoons. In these circumstances, solar can displace some of the most expensive bids at the other end of the merit order in these peak price times.

And here’s more info on what this latest study did and found:

The lower electricity wholesale prices caused by the merit order effect should flow through to consumers in their electricity bills. This effect can offset the cost of support schemes and results in a wealth transfer from electricity generators to all consumers.

$1.2 billion — that’s a lot of money. That is news to me. While I realized solar drove down the price of wholesale electricity, I didn’t realize the effect was so large. One more reason to love solar!

Better ROI For Low-Income Families That Go Solar In Belgium