UK-based SolarAid is one of many companies and charities making big inroads into developing countries in order to deliver clean power and light to those without it. One of the stories of the century, in my opinion, is going to be the electricity leapfrogging of those in the developing world. Instead of health-destroying, climate-destroying, centralized and monopolized electricity from coal and nuclear power, those in the developing world with unreliable or no electricity will leapfrog into decentralized, clean, economy-boosting power from solar and wind technology. SolarAid is one charity helping to make that happen.

SolarAid, a British charity, has announced that sales of its solar lights to the African market will exceed 320,000, forecasting £2.08 million (US$3.14 million) by the end of March this year.

The charity’s aim is to eradicate the need for kerosene for lighting from Africa by 2020 by bringing light to nearly 60 million African households. 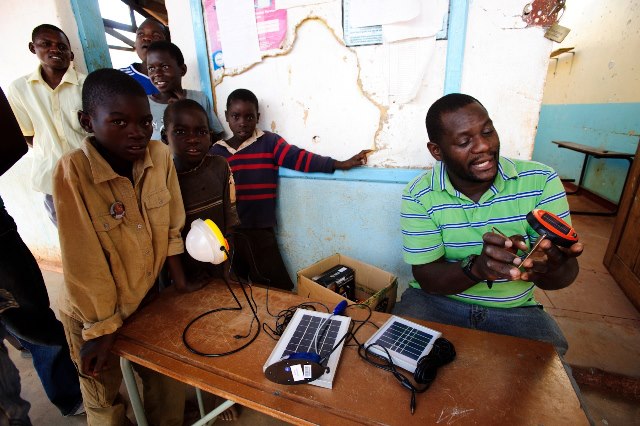 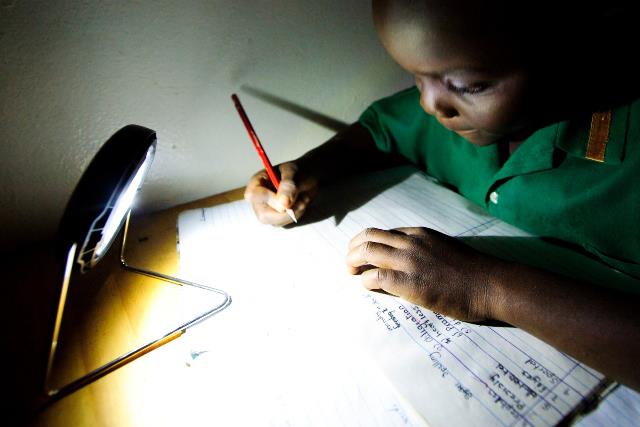 Reportedly, fewer than 10% of the rural population of sub-Saharan Africa have access to electricity, “which leaves over 90% in poverty, spending up to 30% of their income on toxic kerosene for lighting.” Hard to imagine living in such a situation.

SolarAid reports that people who buy its solar-powered lights should receive the money back in financial savings within a short 5 weeks. Revolutionary. 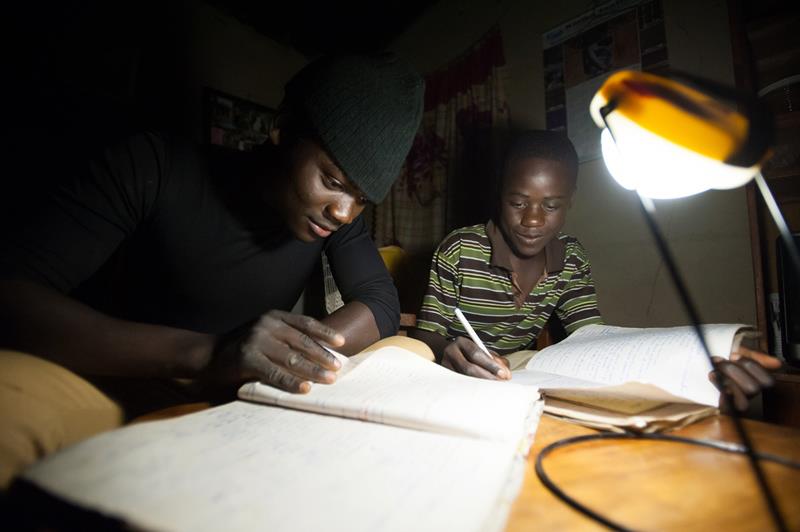 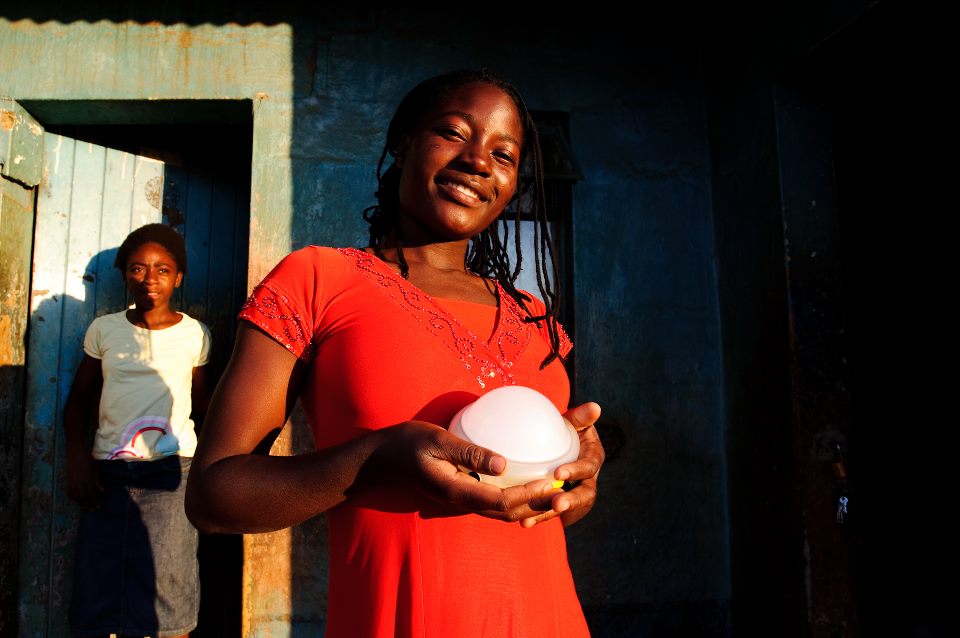 Solar power is now cheaper than fossil fuels all across the developing world, according to a recent report from the International Renewable Energy agency. However, financing models favor large, centralized power plants, putting up a barrier to decentralized solar growth, especially in the markets of developing countries. Furthermore, many people perpetually think that they’re “just about” to get grid electricity. One expert in the field of microgrids and solar power who I talked with in January at Abu Dhabi Sustainability Week basically said that most of the people in the developing world think this (even though most of them never will, or at least not in the coming decades). But a 5-week payback period makes the investment appear wise even for those in this idealistic boat. The promise of this model is huge. And the results so far are huge too, but nothing compared to the long-term aim. Here’s more from PV-Tech.org:

“SunnyMoney’s sales are explosive, but we have barely begun. To reach our goal, we’ll need a lot of support from fundraising donations, corporate support and large-scale low-interest debt financing,” said Palmer.

SolarAid’s fundraising target for this calendar year is £2.4 million

The organisation’s policy is not to give solar lights away. Instead it sets out to mend large-scale market failure by distributing and selling lights at an affordable price – a strategy that has proven so successful, SunnyMoney’s on-the-ground teams cannot keep up with demand, claims SolarAid. As the customers’ payments cover the cost of the actual lights, but not the large upfront cost in procuring, delivering and distributing lights into remote rural areas, this goal will be coupled with a renewed drive to raise donor funds and working capital.

With clean, plentiful light, children are able to study for at least an extra hour every night, with many teachers witnessing a marked improvement in school results. In addition, a solar light will save a tonne of carbon dioxide emissions over its five year lifetime.