In response, some Spanish organizations, businesses, political parties, social groups, and organizations have reported the country to the European Parliament. In particular, the associations argue that Spain will not be able to meet its 20% renewable energy by 2020 target, which is a part of the European directive 2009/28/EC. They also argue that the changes will result in the violation of European directive 2009/72/EC, which concerns European electricity market rules.

The release also notes a rather obvious violation of the law: “Remember also that the cuts have been retroactive and thus violate the principle of legitimate expectations established by the Court of Justice of the European Union.” 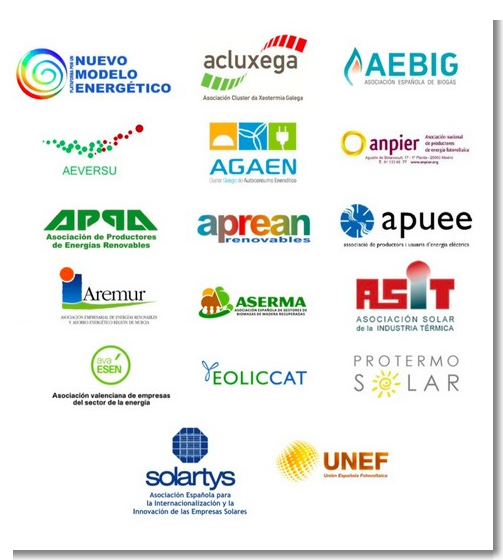 “They are putting at risk a strategic sector in Europe vital to reduce energy dependence and achieve the environmental objectives of the European Union,” the petition states, according to a press release on the website of Unión Española Fotovoltaica (UNEF). Furthermore, this “could be followed by other states, putting at risk the achievement of the objectives of the Directive on renewables,” the petition adds.

A quote from the UNEF press release translated from Spanish using Google Translate notes: “the measures taken by Spain in recent years make it impossible to develop renewable energy, a sector that has faced successive legislation and changes in market rules of the game: retroactivity cut production hours, new taxes, moratorium, no premiums update by IPC or abolition of the premium market mode.”