Yingli Solar* is the largest solar module manufacture in the world. Based in China, it often receives blanket criticisms of Chinese companies, such as people claiming that Chinese companies don’t innovate. To assume that the multi-billion-dollar leader of the extremely fast-growing and fast-changing solar energy market is not innovating seems naive at best, and downright prejudiced or conniving at worst. 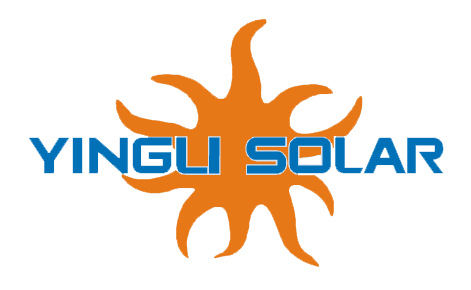 A recent announcement from Yingli Solar highlights one of the many innovations the company is working on. The company announced one week ago that it had “completed trial production of monocrystalline ingots using new material technology.” The use of the new material could bring down solar manufacturing costs by $0.01 per watt.

“Instead of using traditional graphite crucibles when pulling monocrystalline ingots, the Company experimented with crucibles made from a carbon-carbon (C-C) composite material,” Yingli Solar writes. “While graphite crucibles are currently the most commonly used type of crucible in monocrystalline ingot formation, they are known to have low strength, short lifetimes, and a high risk of silicon leakage because the crucibles are prone to cracking during the heating process. C-C composite crucibles are not as vulnerable to these risks because they are made from a reinforced carbon fiber matrix that is low-density, high-strength, with high thermal conductivity, thermal shock resistance, and dimensional stability. Transitioning to C-C composite crucibles will reduce the per-unit cost of furnace crucibles, improve the stability of crystal pulling, and increase the utilization rate of monocrystalline silicon ingots by approximately 3%.”

This is not a world-shattering breakthrough, but it’s also not a useless “breakthrough” (the kind we read so much about these days) and is the kind of incremental improvement that helps to keep Yingli’s solar modules cheaper than the pack.

*Full Disclosure: I’m happy to own stock in Yingli Solar.

$300 Million For Solar Power and Energy Efficiency in California