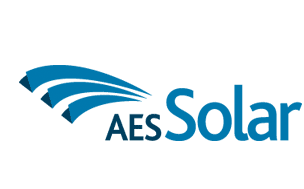 AES Solar has reported that it anticipates finishing phase 1 of the 266 MW Mount Signal Solar Farm in Antelope Valley, California by early 2014. At 266 MW, the solar PV farm will be one of the largest in the world. The pre-construction work, which began in November 2012, has now been completed by 8minutenergy. AES Solar is supposed to complete the rest.

When all three phases are completed, the Antelope Valley solar farm is to have a solar power capacity of about 8oo MW, more than any other solar project completed to date. As such, it is expected to eventually create enough power for approximately to 72,000 homes.

The electricity generated by Mount Signal will be bought by San Diego Gas & Electric (SDG&E) under a 25-year power purchase agreement (PPA).

AES Solar has a long list of solar power plants currently in operation. Many are in Spain, Italy, and Bulgaria, but there are also projects in India, France, Greece, and the Ilumina solar power plant in the United States.