World-class Rio Tinto Stadium in Salt Lake City, Utah, is partnering with Auric Solar to install the largest privately owned solar array in Major League soccer. Home to the USL Real Monarchs, as well as Major League Soccer’s Real Salt Lake, the Rio Tinto Stadium transition to solar power is scheduled for completion in six months and expected to be operational in October, 2015.

Dell Loy Hansen, the owner of RSL and Monarchs, announced recently, “We are partnering with Auric Solar to increase our power efficiency while hosting more than 50 massive events each year in Sandy.”

RSL and Monarchs Owner Dell Loy Hansen said, “The new solar covered parking structures will improve the quality of parking options for our 15,000+ season ticket holders and provide our state and the surrounding environment with the largest solar energy offset for any U.S. professional sports venue.”

Offsetting 73% of total annual stadium power, the Rio Tinto solar array in Salt Lake City, Utah, will provide the largest energy offset in North American professional sports. The equivalent impact to the environment as a result of the new solar array installation is estimated to be like planting 47,278 trees a year, or removing 450 automobiles from the street.

“It is impressive and ambitious to see the organization’s commitment to the community and environment,” said Jess Phillips, principal of Auric Solar. “Auric Solar is helping the club harness the power of the sun to reduce its power consumption on a grand scale.”

“The entire Auric team,” continued Andy Carroll, “led by founders Trent Vansice and Jess Phillips, consists of great people, providing all of the ingredients for an exceptional long-term partnership.”

Auric Solar Principal Jess Phillips added, “This project will put Real Salt Lake at the forefront of energy production in all of professional sports.” 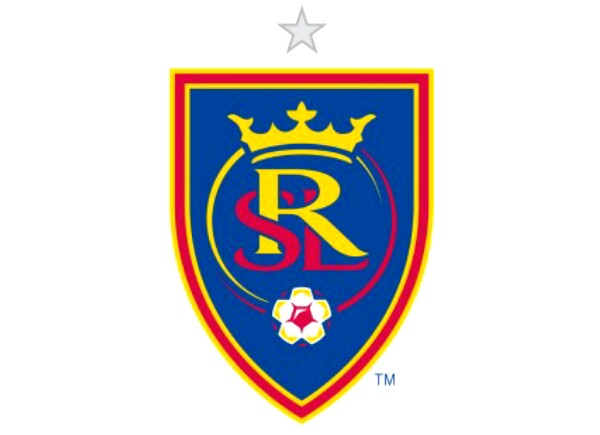 The record-breaking solar array installation to be built by Auric Solar at Rio Tinto Stadium includes the following facts:

■ 94% of the system installed on new solar-covered parking structures (South, South West and North of venue)

■ System will offset 73% of the stadium’s power needs, the largest solar offset for any professional sports stadium in North America

■ No. 2: Lincoln Financial Field, in Philadelphia, Pennsylvania, with 3,000 kW