Now employing more workers than tech giants Google, Apple, Facebook, and Twitter combined, the Solar Energy Industries Association reports that state tax incentives are spurring significant growth in the solar market. As of 2014, nearly 175,000 employees in the US solar market have installed a total of 20 GW of solar energy capacity, 32% of which came in 2014 alone. 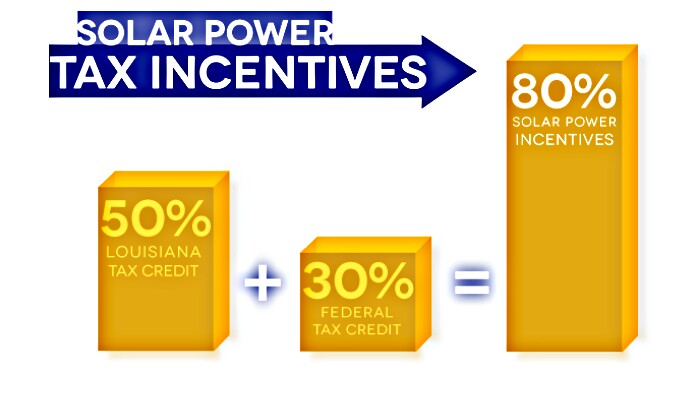 The following are key findings as reported in SEIA’s U.S. Solar Market Insight 2014 Year in Review:

• More than one-third of all cumulative operating PV capacity in the U.S. came on-line in 2014.

• Growth remains driven primarily by the utility solar PV market, which installed 1.5 GWdc in Q4 2014, the largest quarterly total ever for any market segment.

• By the end of 2014, 20 states eclipsed the 100 MWdc mark for cumulative operating solar PV installations, and California’s market alone is home to 8.7 GWdc.

• 2014 was the largest year ever for concentrating solar power, with 767 MWac brought on-line.

• Growth will occur in all segments, but will be most rapid in the residential market.

SEIA President and CEO Rhone Resch reported, “As a percentage of total solar installations last year, Louisiana’s residential market did better than any other state in the nation. That’s pretty impressive.” 2014 was the fifth straight year that the Louisiana solar market showed strong growth in solar installations, with installed system prices dropping by 8%, down a total of 49% since 2010.

As the result of an earlier compromise between legislative leaders and solar advocates, Louisiana’s successful solar tax credit was drafted to remain in place only through the end of 2017. Today, There are currently 57 solar companies at work throughout Louisiana’s value chain, with more than 1,200 people employed.

Hundreds of new jobs in the solar market would be created in the future, SEIA CEO Resch predicted, if stable solar policies continue. “Simply put, the solar tax credit has helped to spur a growing solar market in Louisiana.” Resch pointed out, “Today, our industry is following a similar development curve as oil and gas, and we encourage Gov. Jindal to keep current incentives in place, giving solar a fighting chance to compete with entrenched energy sources in the future.”

Resch added, “Today, the U.S. solar industry employs 174,000 Americans nationwide – more than tech giants Apple, Google, Facebook and Twitter combined – and pumps nearly $18 billion a year into our economy.” Continuing, the president of SEIA summarized, “This remarkable growth is due, in large part, to smart and effective public policies, such as the solar Investment Tax Credit (ITC), Net Energy Metering (NEM) and, in Louisiana’s case, the state’s popular solar tax credit. By any measurement, these policies are paying big dividends for both the U.S. and Louisiana economies, as well as for our environment.” 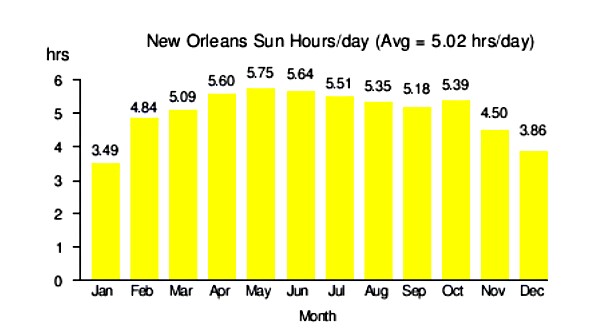