3 GW of new solar photovoltaic power plants are now in the works in the Yunnan province of Southern China — thanks to an agreement between solar manufacturing giant Yingli, the Qujing city government, and the Honghe state government. 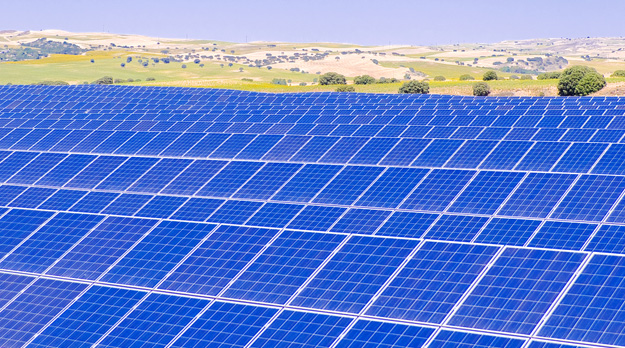 As per the new agreement — Yingli Solar will develop a full 3 GW of solar PV power plants by the year 2016. The project is especially geared towards advancing the agriculture industry of the region. The solar power plants are going to preferentially be developed in lands in agricultural areas that are too barren or hilly for much agricultural activity.

Further growth sounds good, and as of now it does look likely. Yingli Solar (aka Yingli Green Energy) has already grown quite a bit during the last couple of years. It is now the largest solar company in the world with regards to annual solar panel manufacturing, passing up Suntech in 2012. With projects like these noted above, the company shouldn’t have too much trouble retaining its top spot.