Earlier this week, at Intersolar North America, QBotix unveiled an updated version of its unique Robotic Tracking System (RTS) for commercial- and utility-scale solar power plants, the SolBot R-225. The SolBot R-255 is a robot that moves along a track and stops at each solar panel to adjust its angle more towards, increasing its power output. 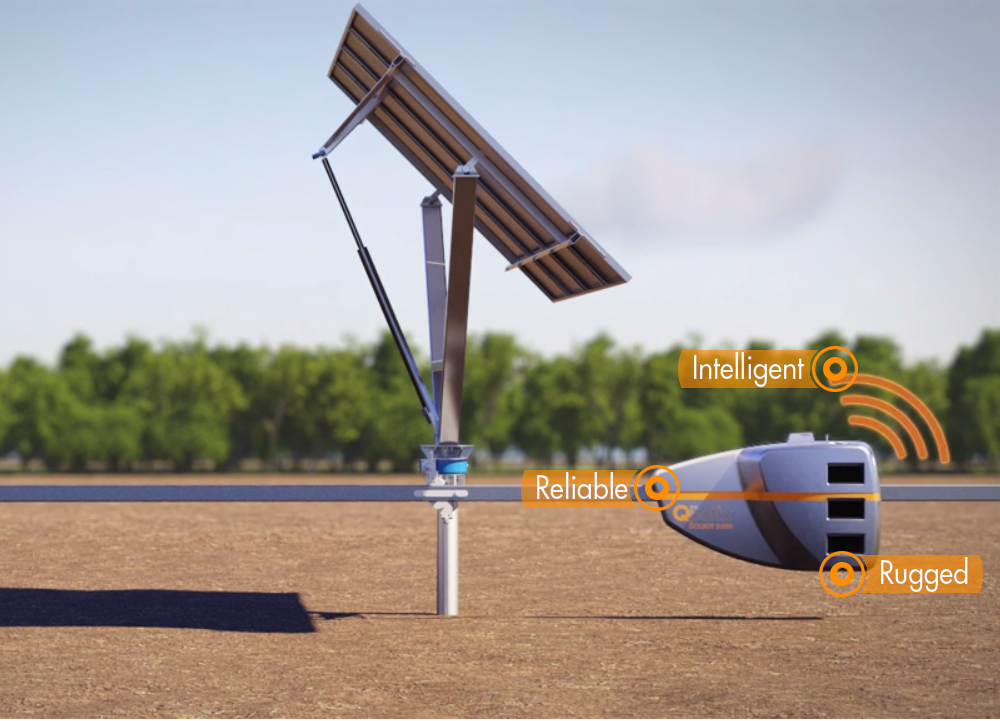 “The SolBot R-225 can manage 340 kilowatts of solar panels, a 13 percent improvement over the SolBot R-200,” QBotix wrote in the news release. “The SolBot R-225 is also smaller, lighter and requires fewer components than its predecessor. Additionally, the tracking rail for the SolBot R-225 consists of two preassembled pieces rather than multiple parts so it can be quickly snapped together on site.” 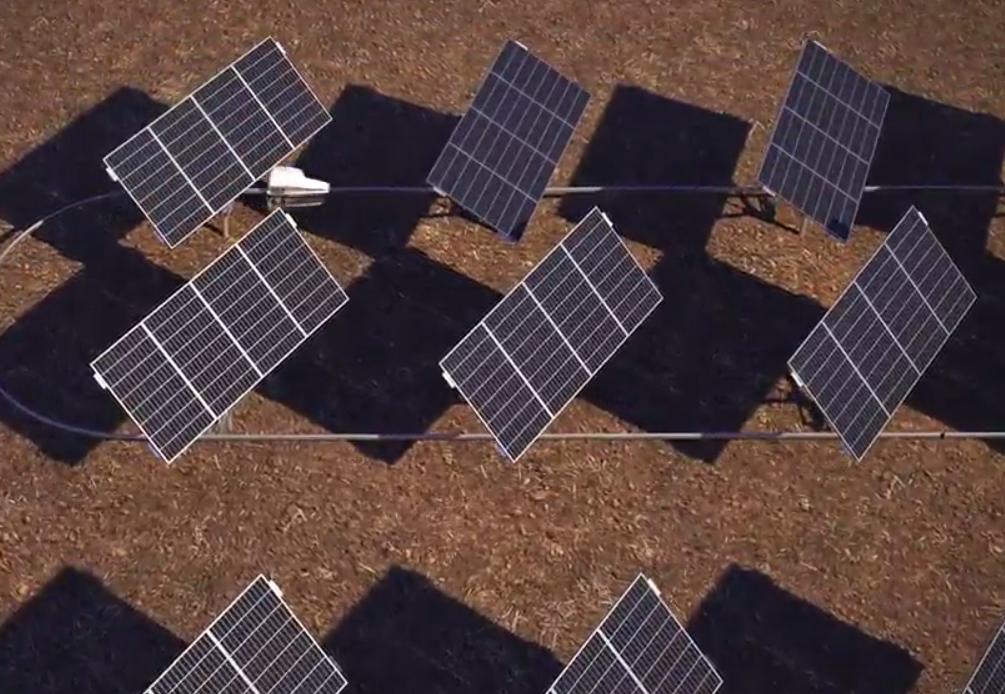 All in all, the technology greatly cuts back on the cost of solar power plants relative to their output. “An RTS-based power plant will generate up to 40 percent more electricity than a plant built with fixed-mount systems while lowering the levelized cost of electricity (LCOE) by up to 20 percent per kilowatt hour,” the news release adds.

QBotix unveiled its first solar robot in 2012. In the first five months of 2013, 5 solar power plants in California, Arizona, and Japan have implemented the technology for commercial purposes.

To read more about its new offering, how this technology cuts down on balance of systems expenses for solar power plants, and QBotix itself, check out the full QBotix news release.